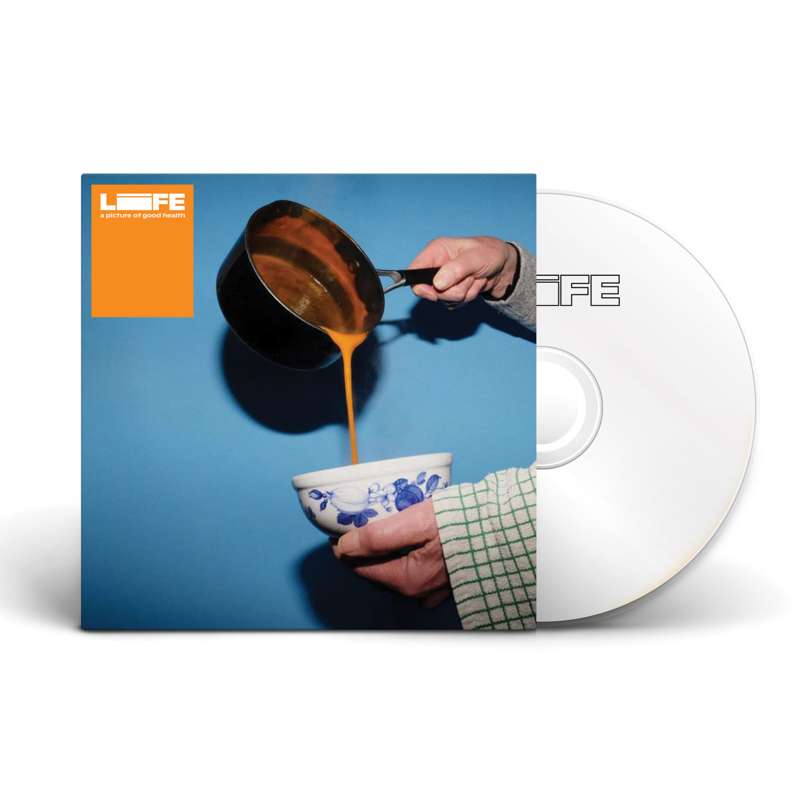 ‘A Picture Of Good Health’ was released 20th September 2019 via band's own label 'Afghan Moon' and also sees them partner for the first time with PIAS.

Produced by Luke Smith (Foals) and mixed by Claudius Mittendorfer (Parquet Courts), the band hone in on a bigger and more focused sound whilst also channeling the lyrical content inwards. Whereas the band’s debut album ‘Popular Music’ was broadly political, the new album takes a more personal approach with beguilingly honest and brave lyrics that are bold in both sound and feeling, whilst also retaining the core DNA of their previous material.

Mez says “A Picture of Good Health is not a collage of work but rather a snapshot of time; our time and the time of those around us. It’s political, but in a personal way. It’s a body of work that explores and examines the bands inner-selves through a precise period; a period that has brought pain, loneliness, blood, guts, single parenthood, depression and the need for survival and love. It is the sense and need for belonging that is the resounding end note!”